Our Hurricane claims lawyers represent hurricane victims whose lives, homes, and businesses were devastated by Hurricane Katrina, Hurricane Rita, and other hurricanes that have passed through the Metropolitan New Orleans Area, Southern Louisiana, and the Southern District of Mississippi.

Thornhill Law Firm, A PLC, is considered one of the most experienced insurance litigation law firms in the region. We have successfully pursued hurricane damages against some of the biggest insurance companies in the United States, including Allstate, Nationwide, State Farm, USAA, and Zurich. When we agree to represent you, we will zealously pursue your claim so that you can begin rebuilding your home or business.

How can we help?

Unfortunately, it is not uncommon for insurance companies to use “the fine print” in many policyholders’ contracts as grounds for denying their claims. Many homeowners, tenants, and owners of business or commercial properties have had their claims rejected on the grounds that their claims only cover property damaged by winds and wind-driven rains, but not damages from floods, waves, surface waters, and spray water, which The National Flood Insurance Program generally covers. 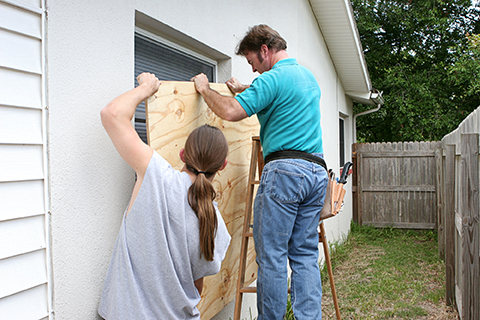 Whether you are filing a property damage claim directed at your own insurance company or the insurer of the party that has damaged your property, it is important that you have an insurance claims attorney on your side that will protect your legal rights. Our New Orleans insurance attorneys at Thornhill Law Firm, A PLC, have successfully dealt with all of these issues on many occasions. 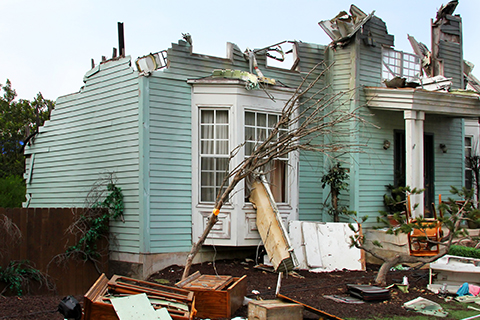 Business interruption claims are generally filed when a disaster has made it impossible for a business to stay in operation. This was the case for many business and commercial owners in Gretna, Jefferson, Pearl River, Metairie, Franklinton, Madisonville, Covington, St. Bernard, Mandeville, Kenner, Chalmette, and Slidell, and other cities in the Metropolitan New Orleans Area after Hurricane Katrina.

Hurricane Katrina left behind some $20.8 billion in commercial losses alone. Many businesses suffered serious property and physical damages, lost many of their business records, and saw the number of their employees and customers dwindle significantly because of injuries, deaths, and the evacuation of many flood-ravaged areas.

For business owners that have received payments from their insurance companies, the issues of whether a temporary business site is now a permanent one and how much damage a business has suffered because of business interruption are common matters of contention between business policy holders and insurance companies. 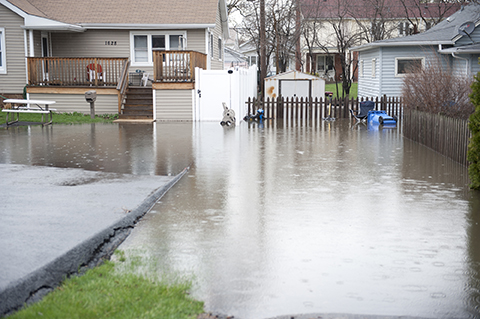 What Our Clients Are Saying...

"Tom Thornhill is among the best (if not the best) in Louisiana. With patience, great advice and steely commitment to get results, the professionals at Thornhill Law Firm take personal interest when helping their clients."

"Tom Thornhill and the staff at Thornhill Law Firm are extremely knowledgeable and committed to keep the client's best interest a priority. It gives a client peace of mind to have representation that they can trust and rely on."

Need advice from an expert lawyer for your hurricane case? Set an appointment today!

Unlike many insurance litigation law firms, we do not represent any insurance companies so there is never a conflict of interest in terms of where our loyalties must lie. We have successfully pursued claims and lawsuits against some of the biggest insurance companies in the United States, including State Farm, Allstate, and Zurich.